It contains 5 trillion bacteria per 1gram of product, from which we are able to intake high-quality and high-function with in a small amount of lactic acid bacteria powder. 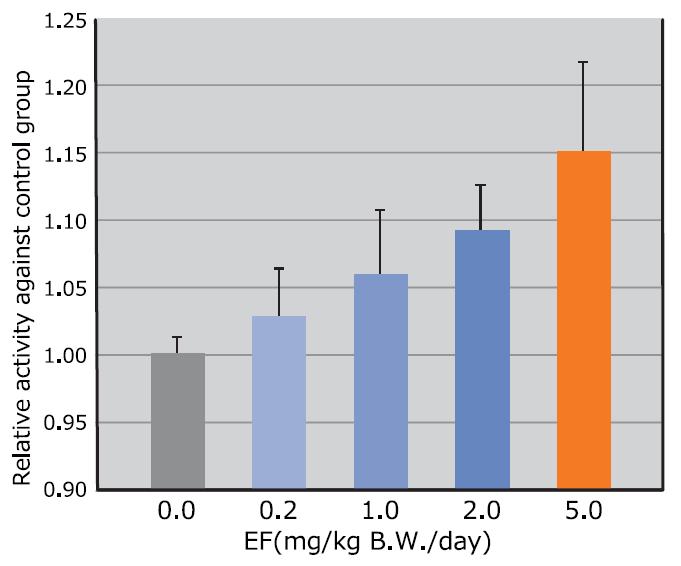 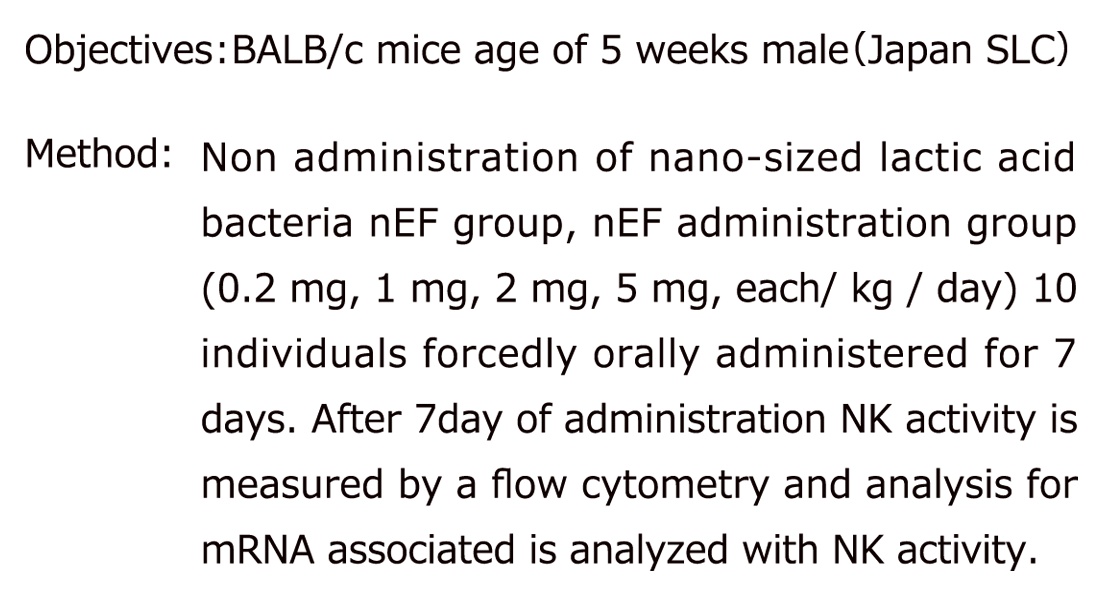 <Number of virus in the stool> 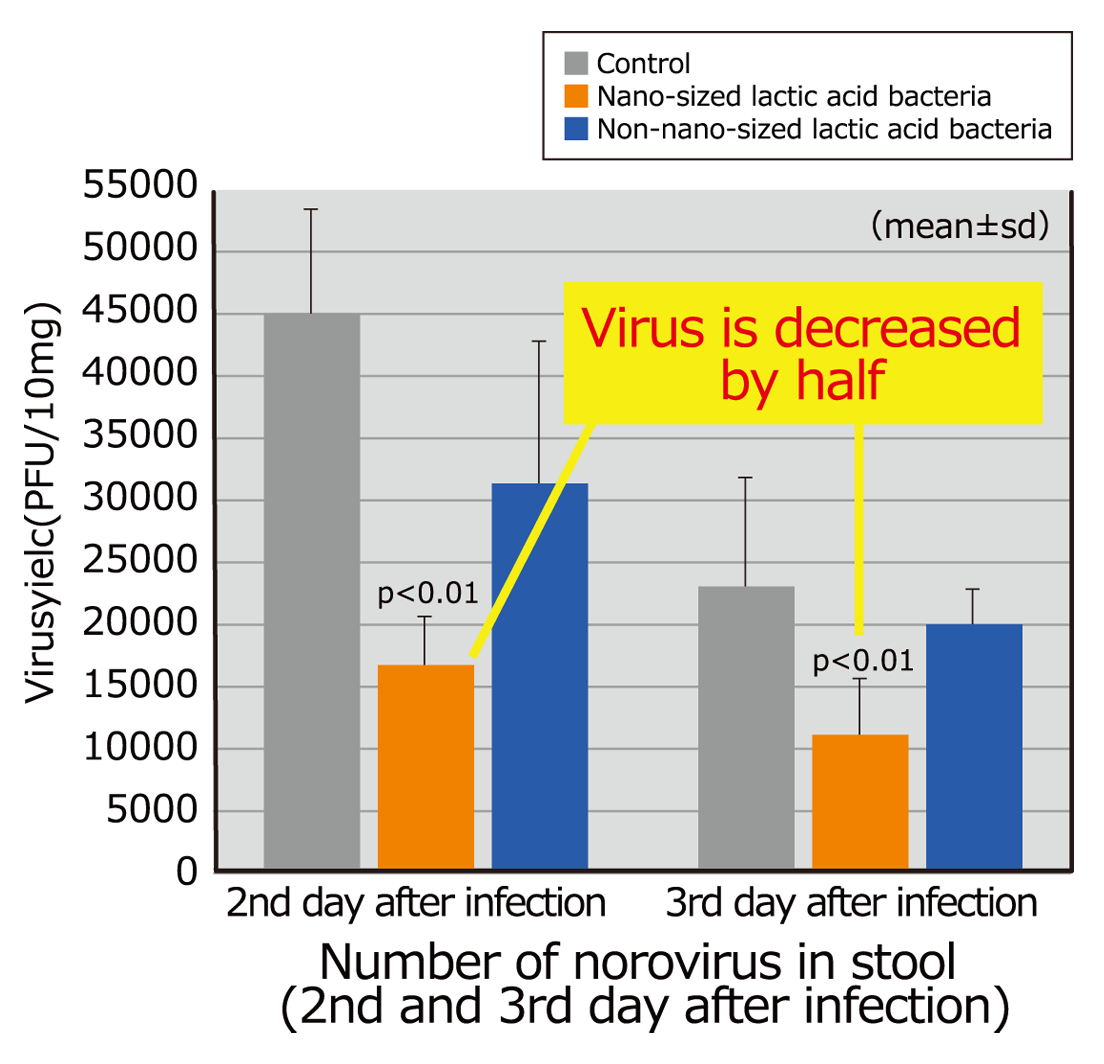 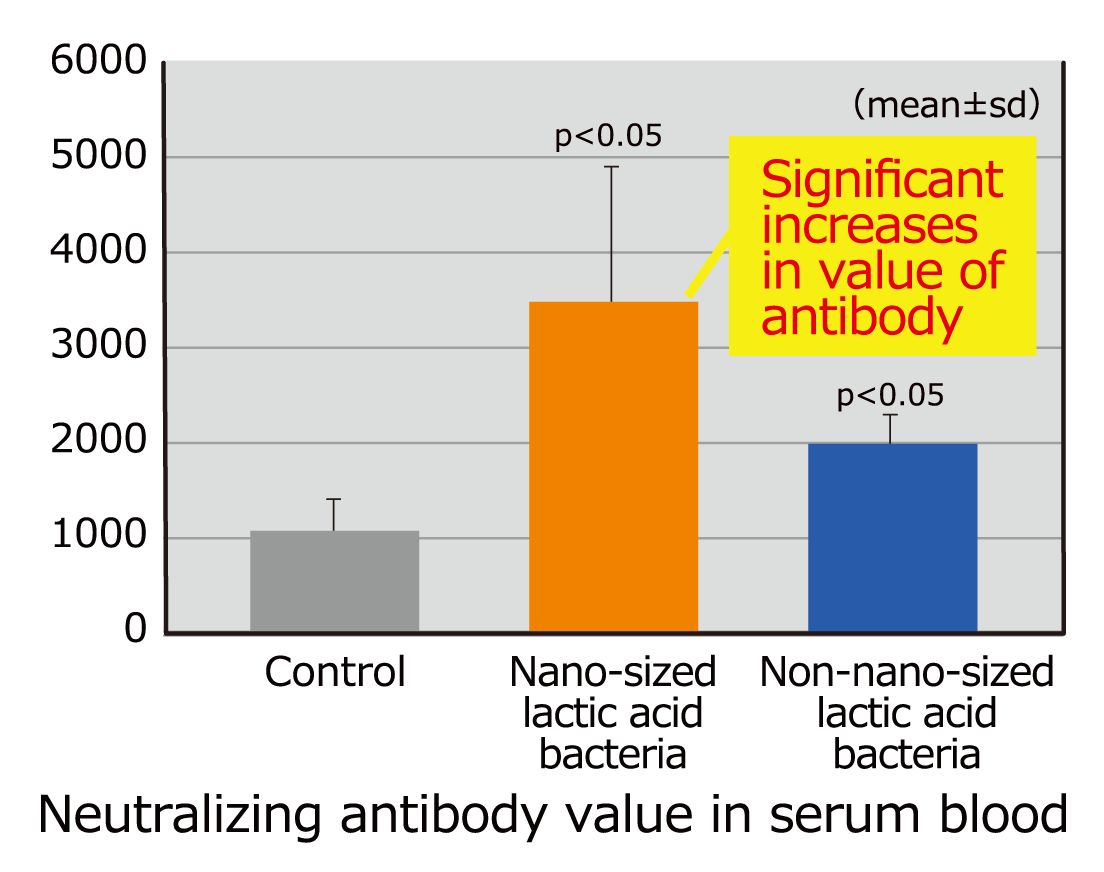